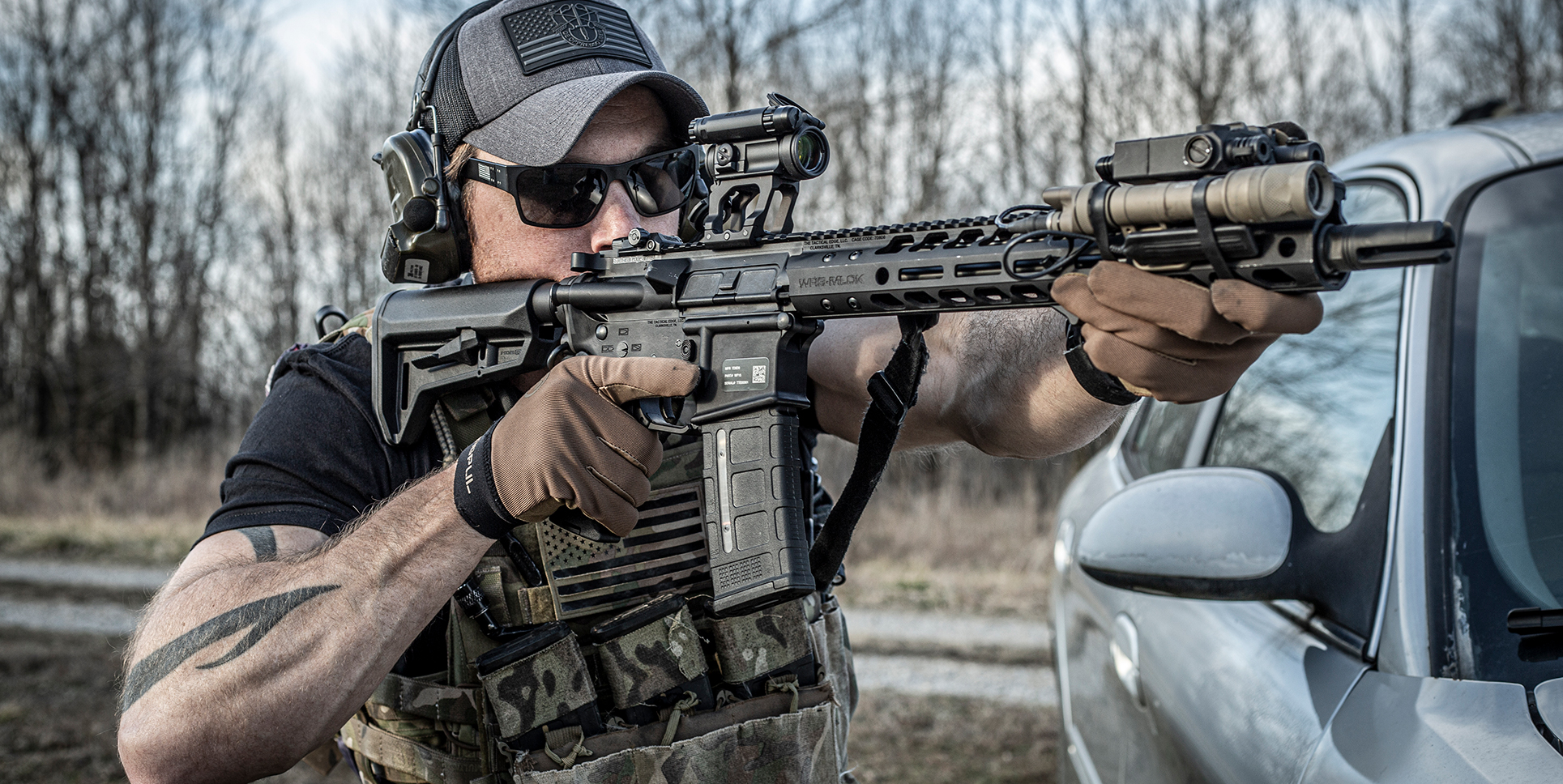 Bio
Master Sergeant (Active) “Trevor O.” has served as an Airborne Infantryman for his first 4 Years in the US Army with the 82nd Airborne’s Long Range Surveillance Detachment (LRSD) as a Scout Observer, Senior Scout Observer, and Assistant Team Leader.

During this timeframe, Trevor spent 16 months deployed to Afghanistan in support of Operation Enduring Freedom. He attended Special Forces Assessment and Selection earned the coveted Green Beret as a 18B Weapons Sergeant. He has served in the Special Forces Regiment for 9 Years and deployed many times through-out the Middle East or Central Command Area of Responsibility (CENTCOM AOR). Trevor has served on a Special Forces Operational Detachment Alpha or “A-Team” as the junior and senior weapons and tactics sergeant and on the “B-Team” as assistant operations sergeant. He was called up for instructor duty and worked as a Free Fall Instructor and later Chief Instructor and Non-Commissioned Officer In Charge (NCOIC) at the US Army’s Military Free Fall Parachutist Course.

Currently Trevor is still active with the Special Forces Regiment serving as a “Team Sergeant.” Through-out his career, Trevor has trained, advised, assisted, and accompanied fellow Green Berets and indigenous combat forces in many hostile, non-permissive and permissive environments. As a passionate instructor he has also taught and enjoys teaching first time shooters through Law Enforcement Officers.