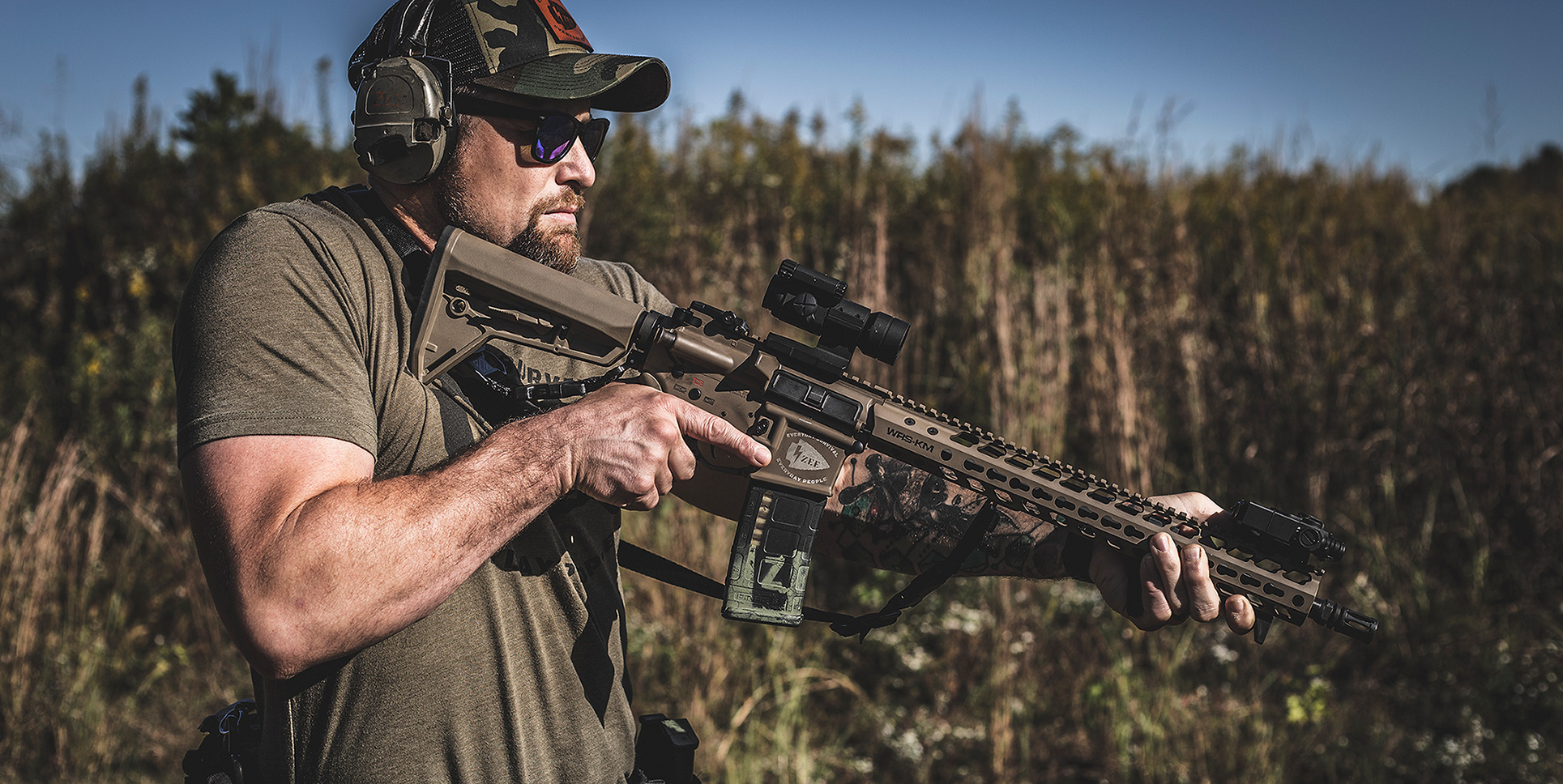 Bio
Master Sergeant (Retired) Zevon Lee Durham aka “Zee” served as an Infantryman for his first 6 years in the US Army with the 1st Battalion, 187th Infantry Rakkasans out of Ft. Campbell, KY. While there, he held the position of machine gunner, fire team leader, squad leader, and recon team leader. During this time frame, Zee deployed to Kosovo, Afghanistan, and Iraq.

After being selected and attending the Special Forces Qualification Course at Ft. Bragg, NC., Zee was assigned to 5th Special Forces Group Airborne, again at Ft. Campbell where he finished his career. Within 5th SFG(A), Zee was assigned to the Group's lone Direct Action and Hostage Rescue specialty company with the designation of A/1/5 that is reserved for Green Beret elite. There, Zee held the position of SF Engineer Sgt, Senior Engineer Sgt, Cell Leader, Team Sgt, and Battalion S-3 Operations Sgt.

While in Special Forces, Zee deployed 6 times to various locations in the Middle East with all of them being combat deployments except 2. During these deployments, Zee worked with hundreds of soldiers in the elite forces of these various countries. Zee taught them, trained them, and fought beside them in order to accomplish the mission successfully.